How to write a good summary in the O level English exam?

23 Aug How to write a good summary in the O level English exam?

Posted at 06:36h in Secondary School, Tuition by einstein 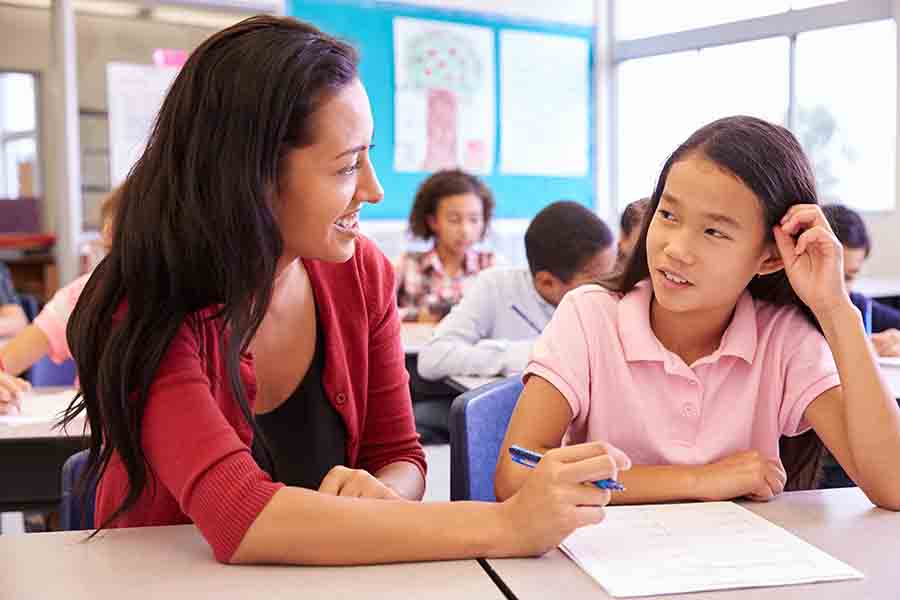 Students commonly face challenges when working on summary for comprehension. It appears daunting to them as they find it difficult to find the relevant points, as well as paraphrasing the points that they have found. Here is a simple step-by-step approach to tackling summary.

Step 1: Read the topic carefully and understand what you need to summarise.
Students often dive into the summary question without reading clearly what is the topic that they have to write their summary according to. Students should be very careful before they even start looking for their summary points as the topic given will guide them in the specific and relevant points that they want to look for.

Step 2: Check which are the paragraphs you will need to select your summary points from.
Students who do not read the question carefully often select points that are not within the designated paragraphs. Those points, since they are out of the question, will not bring any marks for the students.

Step 3: Find 8 relevant points from the designated paragraphs.
According to the marking scheme, only a maximum of 8 points are awarded for the content of the summary. Students will do well and maximise their content marks if they spend the time and effort to make sure that they are selecting 8 most relevant points to the topic provided.

Step 4: Paraphrase each of the 8 points and keep it within the 80-word word limit.
7 marks are awarded for the language section of the summary questions. In order for students to achieve good marks for this section, students will need to paraphrase the relevant points that they have found. Paraphrasing is usually the most demanding on students who usually do not have a good grasp of the English language or do not have a wide range of vocabulary at their fingertips. To improve on their vocabulary, students can practice paraphrasing by finding synonyms (same-meaning words) for the words they wish to paraphrase in their summary.

A worked-out example of summary question.

Summarise the use of kites throughout history, using materials from paragraphs 1 to 5. 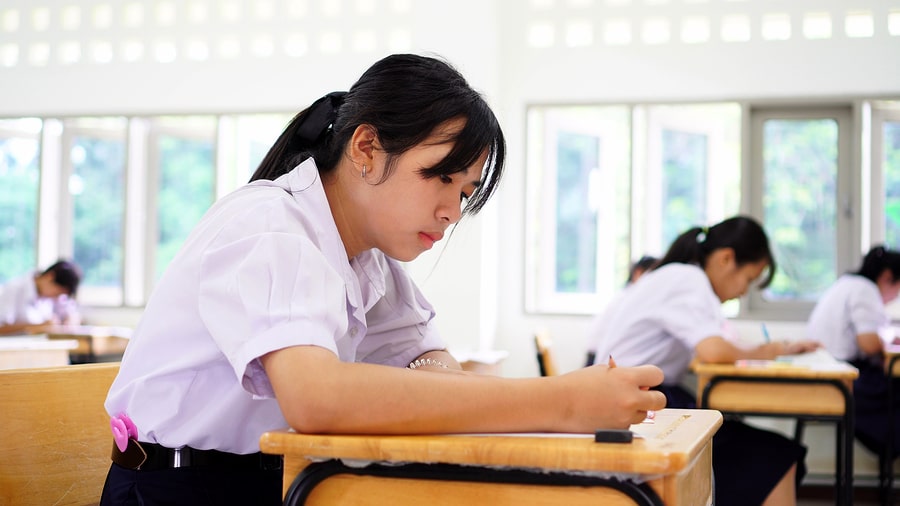 1. “they believed the kites would show them whether or not their voyage would be prosperous”

2. “how madmen or drunkards were tied to kites and sent up as unwilling victims of a cruel joke”

3. “a Japanese thief did indeed risk his life and used a man-carrying kite in a daring attempt to steal the gold from the statues on the top of the towers of Nagoya castle”

4. “kites made in the form of animals, wide-mouthed, with long flowing tails of finely spun cloth which twisted and turned like dragons above the soldiers”

5. “the kites helped the archers determine the strength and direction of wind so they could release their arrows with more deadly effect”

6. “an American, Benjamin Franklin, used a kite to carry out experiments on weather”

7. “his idea was to provide the British Army with a means of observation from the air”

8. “it was on one of Baden Powell’s kites that Marconi, in 1901, raised an aerial that was vital to the first successful reception in England of radio signals from a transmitter on the American shore of the Atlantic Ocean”

1. Sailors used them to determine when to set sail.

2. Jokers used them to ferry madmen and drunkards aloft.

3. Thieves used them to reach high places to steal.

4. Animal kites were used in war to frighten the enemy.

6. Kites have also been used in weather experiments.

7. Kites are used to make observations from the air.

8. They have played a part in early radio communications.

Man has made use of kites throughout history in various ways. Sailors used them to decide when to set sail and jokers utilise them to ferry madmen and drunkards aloft. Kites are useful for thieves to reach high places to steal. Animal kites were used in war to scare off the enemy and archers used them to assist in their accuracy. Kites are tools in weather experiments, helping to make observations from the air and helped develop early radio communications.
(80 words)

This model summary is precise yet written in a smooth and simple way. This is the type of summary that the students can produce with effort and the use of proper techniques.

Einstein Takeaway
Writing a decent summary with the relevant points is a skill that can be mastered over time with the right guidance. Einstein has developed an effective technique to equip the students not only to understand what the summary is asking for, but also know where to identify the relevant points and craft out the summary in a step by step manner. Sign up for a trial lesson now and see for yourself how we can help you to improve the way a summary is being written.